Five years ago, the ownership of Sykes Marine (Hydromaster) Limited changed hands and its main activities – including R&D, engineering and production – were transferred from the UK to the Netherlands.

Hydromaster’s partners are pictured here in front of its headquarters in the Dutch city of Rotterdam.

Together they represent nearly 100 years of experience in steerable propulsion.

Steerable thrusters originated during the late 1930s. Their first large scale operation was on US pontoon barges and ferries hopping islands in the Pacific.

Later on, they were extensively used by the allied forces during the Normandy landings on landing crafts, so-called Rhino ferries, and at a later stage installed on pontoons to cross rivers in mainland Europe.

In the early 1950s, a license was issued to the United Kingdom, from which Hydromaster was born. Hydromaster spent the following decades building 360 degrees steerable thrusters on this revolutionary technology. 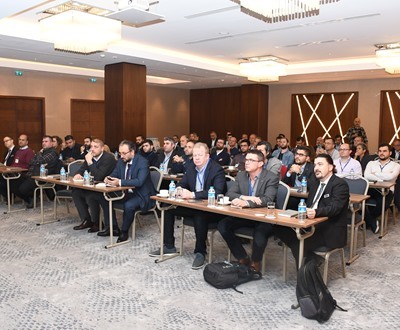 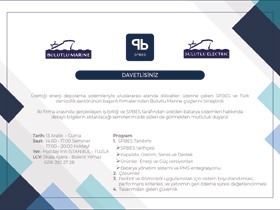 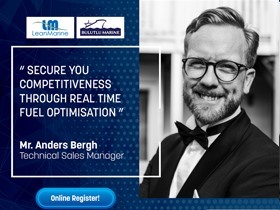 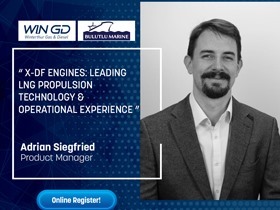 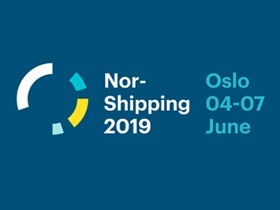 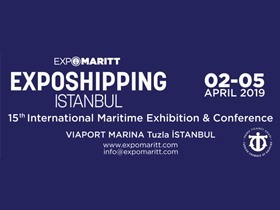 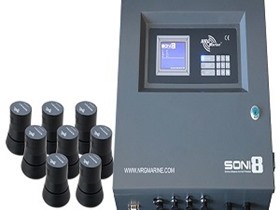 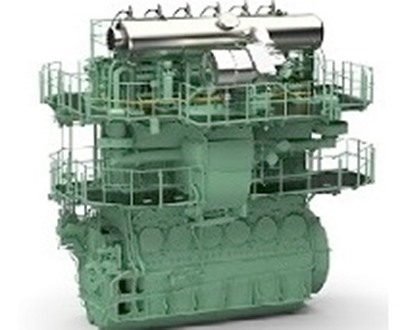 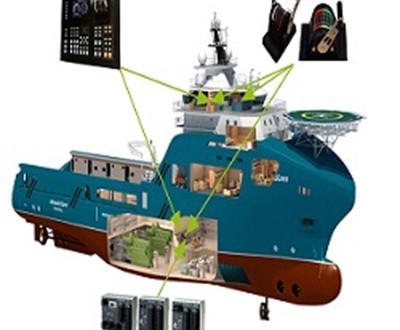